This comes just days after the governor said he supports legalizing recreational marijuana.

"I don't think any politician wants to get ahead of the people of Pennsylvania. But I think there's mounting evidence that Pennsylvania is ready for this and Pennsylvania wants this," Wolf told Channel 11 when he was in Monongahela last week.

Here's a list of convictions that would be eligible for pardon:

According to the National Conference of State Legislatures, 26 states and Washington D.C. have decriminalized small amounts of marijuana. You can find the full list HERE.

Eleven states have legalized recreational marijuana. Wolf would like Pennsylvania to be the 12th. 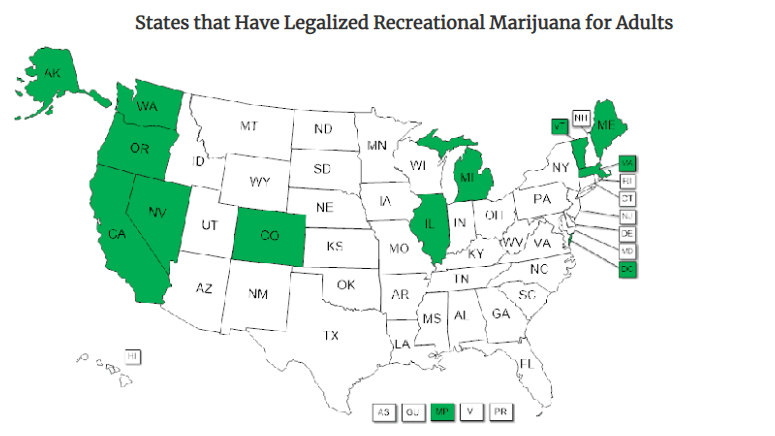 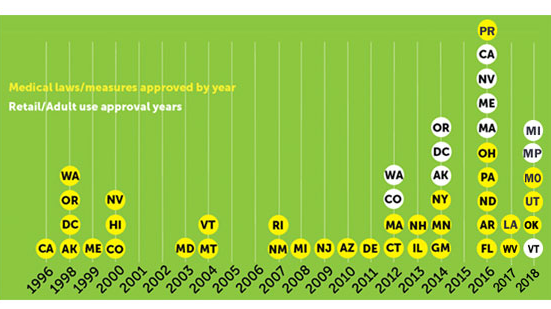 Detroit freeway shooting: ‘Multiple arrests’ made in death of toddler