The Martin 404 aircraft was heading to Newark, NJ when it took off just after 7 p.m.

The flight had additional stops scheduled in Harrisburg, Reading and Allentown along the way.

Witnesses said the aircraft seemed to take off normally, but then banked left and dropped into a hillside near the airport and it erupted in flames. 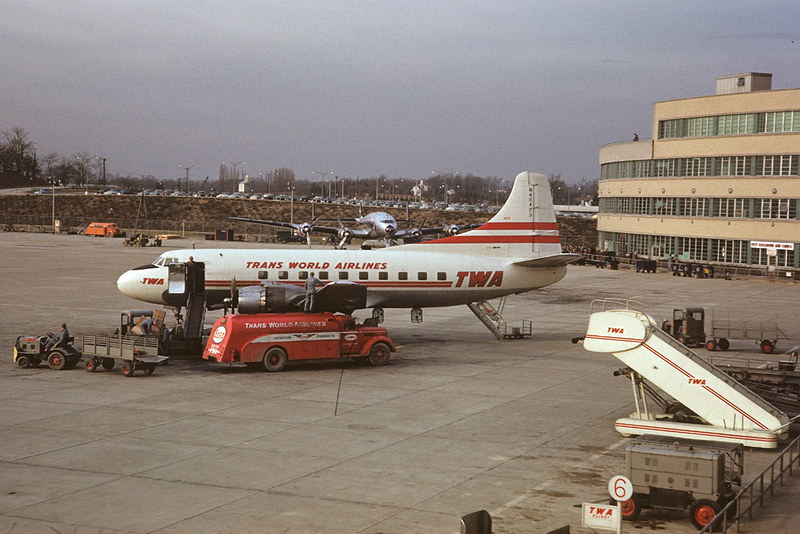 21 passengers and a stewardess were killed by the crash and the fire that consumed the aircraft afterward, but 14 people managed to stumble out of the fractured fuselage to safety. Survivors said that plane seemed to impact on the nose and the interior fittings broke loose, with the jumbled seats making escape difficult.

When the plane impacted the ground, the wing fuel tanks ruptured. The fuel pooled under the fuselage as it ignited, trapping the passengers. Since the crash wasn’t far from the airport, many rescuers just ran to the scene, but the fire was so great there wasn’t anything they could do until the firefighters arrived.

Airport-based firefighters were dispatched immediately, but it took them 20 minutes to reach the crash because of the small and tortuously twisted country roads in the area at that time. 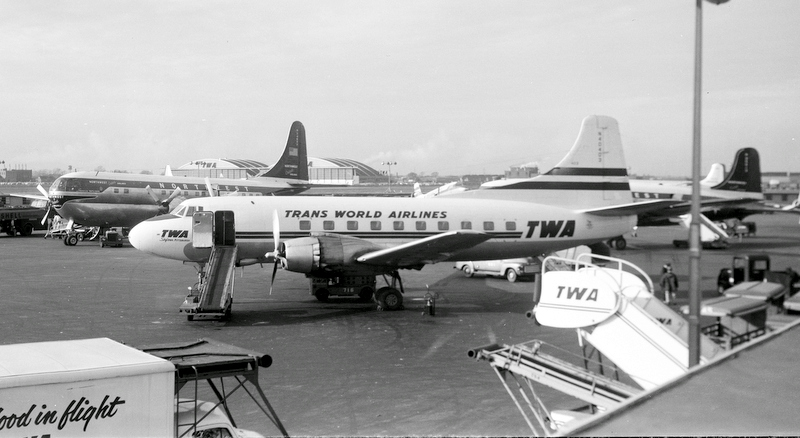 The Civil Aeronautics Board, a precursor to the NTSB, investigated the crash and determined that a fire warning triggered by a loose exhaust clamp instigated the crash. The crew felt a loss of power that yawed the plane, throttled down the left engine and then improperly attempted to feather the propeller which caused enough additional drag to pivot the plane further into the ground.

The Board estimated that the flight never got higher than 100 feet off the ground and the crew only had 10 seconds to react.

Though air travel in the 1950s was more common, the accidents were, too. Just a few years prior, in December 1954, 10 soldiers and veterans were killed on their way home for Christmas when a chartered DC-3 ditched in the Monongahela River near McKeesport.

Pittsburgh has also seen modern tragedies in the crashes of USAir Flight 427 in 1994 and United Flight 93 during the Sept. 11 attacks in 2001.

Driver charged with murder after ramming into protesters in Minneapolis, killing 1, officials say